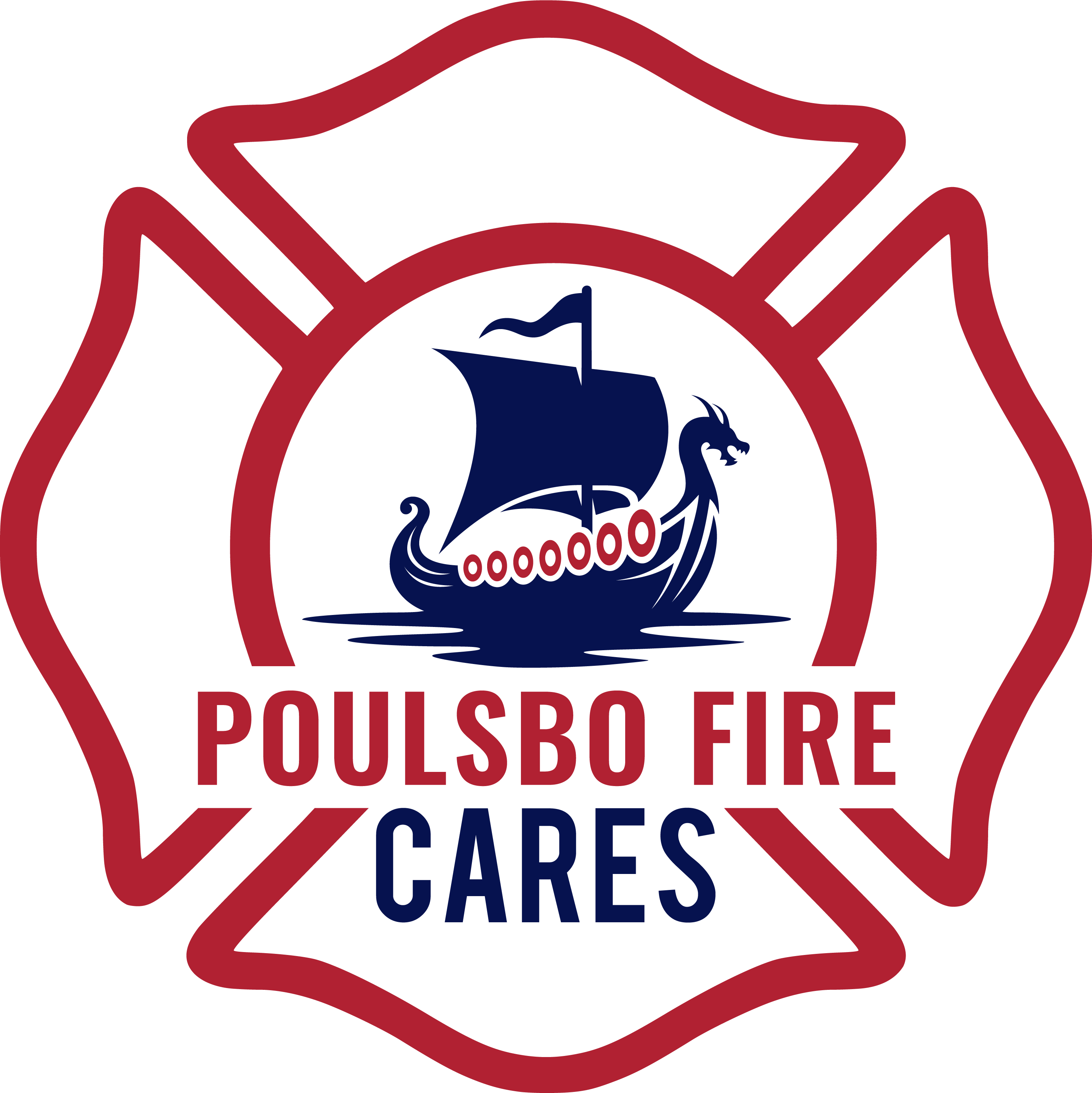 Fire CARES is the  opens in a new windowPoulsbo Fire Department‘s Mobile Integrated Health Response Unit. Launched January 2021 as a partnership between the Poulsbo Fire Department and the City of Poulsbo CARES responds to individuals struggling with behavioral health issues and helps them navigate the situation—whether they need medical attention, mental health care, substance use disorder services, or other kinds of care. In 2022, the Program expanded to include a stronger emphasis on EMS prevention. The CARES firefighter works with a City Geriatric Specailist to help seniors, throughout North Kitsap, stay safe in their homes with less reliance on emergency services.

Staffed by a firefighter/EMT trained in crisis intervention, a social worker, and a substance use disorder professional, the CARES unit is a multidisciplinary team aiming to prevent crisis by being proactive in the field.

Program to kickoff Winter of 2023

CONVERSATIONALISTS NEEDED: We are Calling All Volunteers!

Do YOU like chatting on the phone? Love the ability to help others from the comfort of your home? Participate in a new opportunity to help seniors in our community with a friendly weekly phone conversation.

Training is provided. Volunteers must be 21+ years old and available by phone as little as one hour per week! For additional questions e-mail: kimberlyh@cityofpoulsbo.com

The goal of the CARES program is to connect individuals to appropriate care and services and to reduce the impact of non-emergency calls on fire and police departments.

During this challenging time, many of our most vulnerable don’t know where to turn. Getting help can feel overwhelming.

Poulsbo Fire CARES decreases dependence on a police response while reducing the burden on EMT’s and costly ER visits.

The CARES team prioritizes community service, and the well being of individuals they serve. Unlike other behavioral health services, they have continued to help people in person throughout the pandemic, earning them public praise ( opens in a new windowclick to read a review) and recognition as Mariner’s Hometown Heroes.

Can I call the cares unit for help?

During our first phase of operation, the CARES Unit can only be requested by Fire and Police.

Questions about the service are welcome—email project manager Kim for more information.

opens in a new windowEmail Kim

“I am a career Fire Fighter with the Poulsbo Fire Department where I have been employed as a line Fire Fighter for the past 22 years.

I began my Fire Service adventure as a volunteer/resident Fire Fighter with what was then called Kitsap County Fire District #15 (now known as CKFR). I worked three seasons of wild land in California and seven years structural with Subase Fire/Rescue at Naval Submarine Base Bangor before my time here in Poulsbo.

Throughout my career I have participated in many exciting programs — Juvenile Fire Setter Intervention Officer, Character Education for Elementary age children, BLS Peer Review Liaison, Public Relations Coordinator for Kitsap County Professional Fire Fighters — and when I heard about the Poulsbo Fire CARES program I had a strong desire to participate.

I am excited and motivated to join the Crisis Intervention Team in our North Kitsap Community and connect with those who seek much needed resources.”

“As a long-time member of the Kitsap community, it gives me great pleasure to be able to give back in a meaningful way to support fellow community members through the Poulsbo Fire CARES program.

I am a mental health professional with 15 years of experience in a variety of roles and settings focused on the overall health and well-being of the community. I have a Masters Degree in Social Work with a concentration in Integrative Health-Mental Health and I am also clinically licensed Social Worker with the Department of Health.
I look forward to coming alongside people in need to provide support, connection to available resources and services, increase hope, and build resiliency within our community.“

“I have always had a heart to help those struggling with homelessness and behavioral health disorders.

I’m a substance use disorder professional (SUDP) and have been working in this field for over 10 years. I am one of the owners of Believe in Recovery which has locations in Port Townsend and Yakima.  I have a Master of Science degree in forensic psychology and am currently a doctoral student in the field of psychology, specializing in addictions and co-occurring disorders. I am also a veteran, which has given me firsthand experience in the struggles that veterans deal with regularly.

It feels great to contribute my experience and knowledge to the North Kitsap community. My background working with individuals struggling on so many different levels provides a solid foundation for the work I do as a Community Support Specialist with the Poulsbo Fire CARES program.”

Proactive Care to save lives

“This program is not only about efficiency and maintaining services levels, it is about getting the right services to our most vulnerable citizens and ultimately to save lives.”

“When we’re transporting people to the hospital we’re not addressing their underlying problems. We might be resolving the crisis at that moment, but there is no long-term benefit to the patient… A CARES Unit is the most effective and efficient way possible.”

“A CARES Unit will bring medical services and mental health expertise into the field and build on the excellent work already being done by the Poulsbo Navigator.”

A Special Thanks to Our Partners 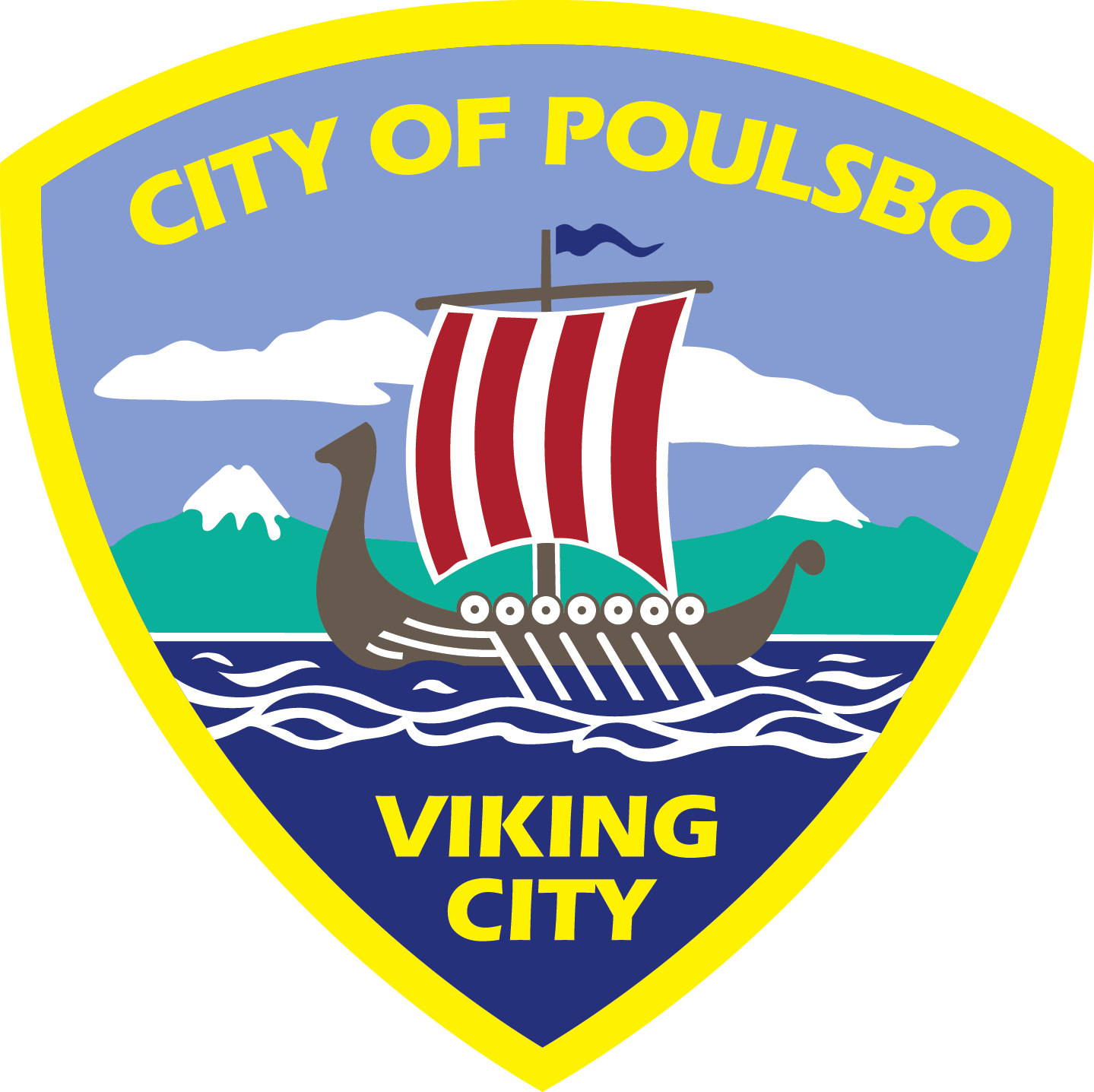 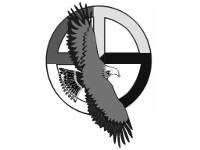 Request services or reach out to learn more.